Menu
Get A Quote

Be smart, be safe and contact us today for free impartial advice from the experts. 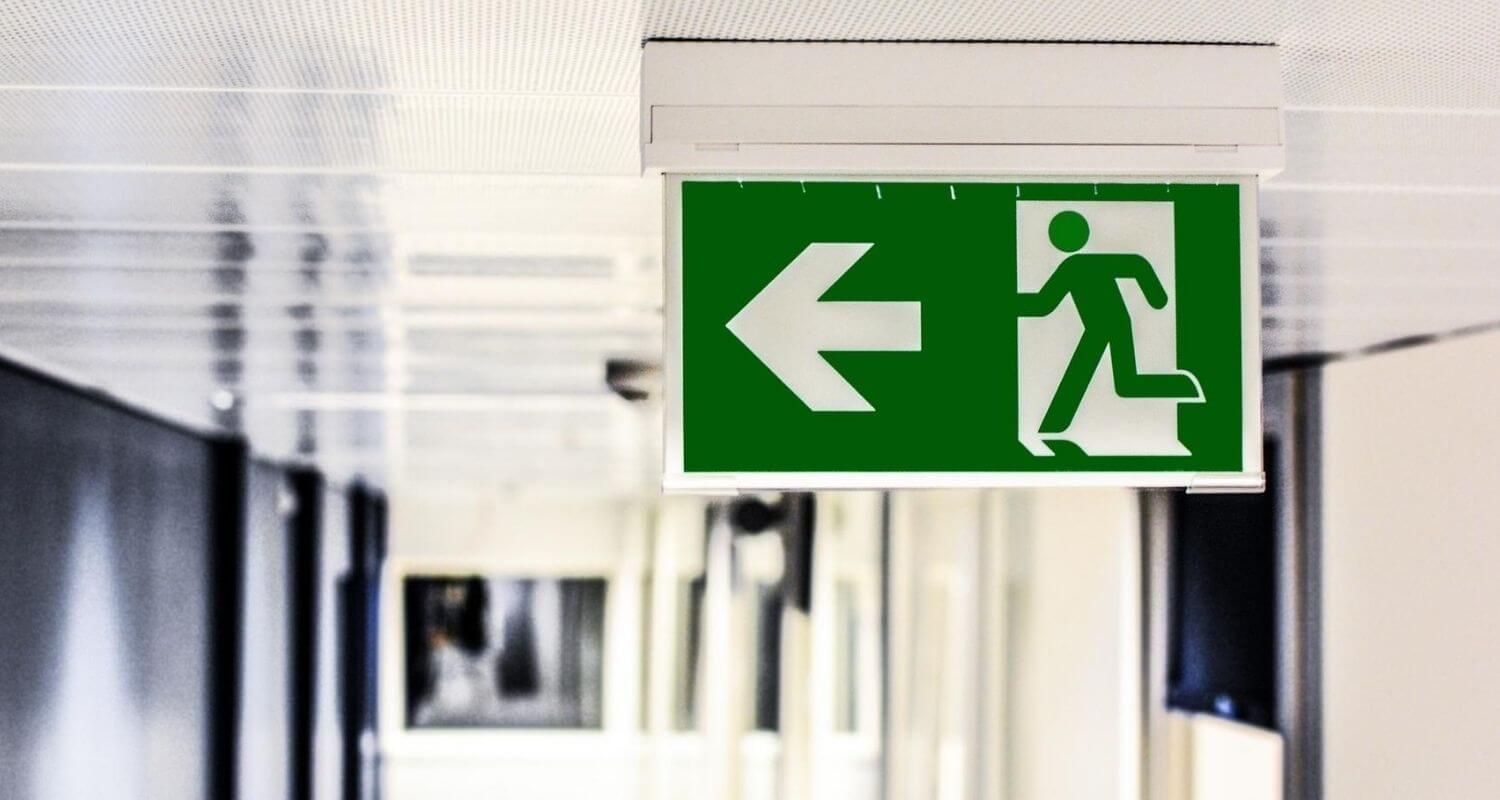 There has been rules on buildings fire safety provisions for many years in the UK and from the early days after the Second World War when the Office, Shops and Railway premises Act, together with the factories act were introduced in the 1960’s.

All these pieces contained fire safety requirements to ensure places of work were safe.

The history of fire safety in the UK, has usually come from tragic incidents involving deaths from large fire incidents.

In 1971 after the Summerland fire on the Isle of Wight where 50 people lost their lives, for the first time a main piece of UK fire safety law was introduced called the 1971 Fire Precautions Act.

This piece of legislation which was known as an enabling act of parliament had the opportunity for the UK to add onto it as the need arose.

The FP Act as it became known, also had very prescriptive requirements and was administered by the Fire and Rescue Services through the country.

The rules within the Act laid down certain criteria for buildings, including which premises did and didn’t come Nader the Act, as not every place of work was considered a high enough risk to its occupiers.

So, for example not only did certain offices, shops and railway premises require a ‘fire certificate’ issued by the Fire Brigade for the first time, but the Act also included sleeping accommodation in hotels and boarding houses following the Summerlands fire.

However, fire certificates were only issued to premises that were considered a high risk from fire for example, in factories offices shops and railway premises the premises would only require a certificate if there were more than 20 persons who worked at the premises or more than 10 worked above the ground floor or where highly flammable materials were use in or on the building.

So, the standard within these premises was raised and controlled by the fire brigades.

One of the major problems there were still many pieces of legislation that covered small sections on fire safety such as caravan park act etc. In addition, there were lots of other premises where member of the public visited that were also cover by acts such as the Licensing Act 1964.

There was another tragic incident at the Stardust Club in Ireland which was an underground premises that caught fire during a packed Saturday night disco and due to the ceiling coverings and type of cave effect structure in place, fire rapidly spread killing 48 people.

Businesses over the coming years between 1971 and 2006 complained about the ongoing cost of fire safety and also the use of the fire and rescue service throughout the UK was costing the Government hundreds of millions to implement the Act.

Because of the pressure from business and the pronominal costs to implement via the fire brigades and the change in health and safety legislation to a risk based approach a review was set up in the early 2000’s to look at the best way forward with fire safety in the UK.

One major principle adopted as part of the 1971 FP Act, was that fire safety in buildings was managed in the first instances with ensuring that adequate means of escape were always available whilst any premises used for employment of people was a fact.

Ignition sources where, during this period, only considered as a secondary measure not a primary consideration to actual available ways out of a building on fire.

So, the fire brigades set the standards and policed those standards on behalf of the UK Government. As these standards were not risk based and were very prescriptive, the cost on the fire service grew and grew.

After the success of the risk based approach to health and safety and to reduce its cost for the fire brigades to carry of this work, the Government decided to follow the health and safety example on a risk based approach and one of self-regulating through nominated person known with the current fire safety legislation as ‘the responsible person’.

So, in 2006 after a long period of consultation and amendments the 2005 Regulatory Reform (fire Safety) Order was introduced in 2006.

This piece of fire safety legislation fit the first time place the responsibility for fire safety on the person who creates the risks to either employees, occupiers or person visiting the premises. It also removed the old pieces of legislation and based the act around Fire Risk Assessments.

Alongside the main piece of legislation, the government introduced a range of guidance documents with their titles including Fire Risk Assessments in office and shops, factories, sleeping accommodation, places of entertainment and many more.

The idea of these guidance documents was to allow any person to carry out a fire risk assessment of their premises and to follow these very basic guides, without any specific or special training and without any experiences, however to ensure that the Government didn’t get caught out with anyone having a problem them blaming the government they introduced one paragraph which advises anyone who doesn’t feel confident over fire risk assessment should contact an expert for advice.

The change in the way a buildings fire safety is determined would now be down to whoever felt they were confident and competent.

As the legislation is also self-regulating it would be down to the now depleted fire brigades to police the act on a regular basis visiting premises to ascertain:
A. If a fire risk assessment had been carried out and
B. Whether (if in fact the premises had a fire risk assessment) if it was suitable and sufficient’ as stated in the fire safety order known now as the RRO.

So the new law was introduced in 2006 and building owners and occupiers had to nominate a ‘responsible person’ for fire safety standards in any building that carried a risk to its occupants, in line with the now issued guidance documents of fire risk assessments.

Not only does the law now allow inexperience unqualified individuals to carry out fire risk assessment without any in depth training, but critically the reduction in fire safety officers to police the Order has had a massive detrimental effect on the standards of fire safety in the UK.

The fire service currently does not have either the capacity to police the order but lacking in experienced officers themselves. This had led to an increase in fire related incidents since its introduction.

The tragic events back in June 2017 when 72 people men women and children lost their lives in the Grenfell Tower fire, summarises the critical state fire safety is in within the UK without further action being taken.

The introduction and background I have covered above was necessary for me to explain where we are at present with fire safety in the UK.

I have personally spent over 49 years of my working life dealing with learning about and practically experiencing fire safety at all levels, in a multitude of premises, with a range of risks from very low to very high.

I have seen for myself how fire safety is now administered throughout the UK, I have personally carried out over 4000 fire risk assessments and have run my own fire safety business for nearly 20 years, so feel qualified to now bring all of that experience to help anyone with either a desire to become a competent fire risk assessor, or who just wants to understand the basic principle to how a buildings fire strategy and provisions are arrived at.

I want to also mention a very important paragraph in the RRO that raises a very important point when a fire risk assessor determines the standard of fire safety in any premise or building. The paragraph I refer to states that ‘the cost of any works necessary to ensure a building meets current fire safety standards, should be proportionate to the risk within that building.

This paragraph is often overlooked is isn’t even known about by many so-called experienced fire risk assessors.

Speak to one of our experts about our range of packages tailored to meet your fire safety requirements.

Smart solutions guaranteed to save you time, money and liability.

Be smart, be safe and contact us today for free impartial advice from the experts.

Any cookies that may not be particularly necessary for the website to function and is used specifically to collect user personal data via analytics, ads, other embedded contents are termed as non-necessary cookies. It is mandatory to procure user consent prior to running these cookies on your website.